We are Birthing Hope and Saving Lives! 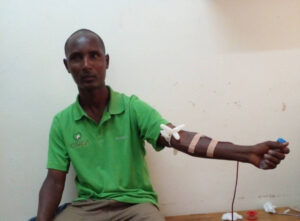 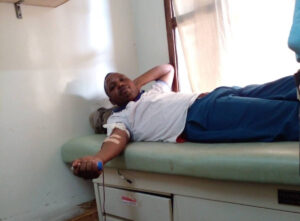 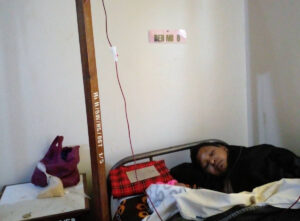 On January 12, 2022, we accepted a new girl into the Center. She was in a desperate situation. Her mother was trying to kill her, she was 8 months pregnant, and she had no home. The father of the baby was an older man, and he left the area after he found she was pregnant. She was happy to be in a safe place. On January 23rd she celebrated her 16th birthday at the Birth Hope Center. Her first birthday party. On January 26 she was admitted into the hospital at 7 centimeters, ready to give birth. Joy Elizabeth was born that day weighing 5 pounds.

Soon Diana was in another desperate situation, she had low blood and high pressure, they did not expect her to live. We were all praying! Marcelina offered to give her blood, but they could not except hers. They did not have her blood type at any of the hospitals. Then two of our men workers offered to give blood and were a match. They were all transported to the Haydom Hospital. The doctor at the hospital said, “it is only God who helped her because many times when they get a case like that of Diana, the mom dies.” On January 31, 2022, Diana with Joy Elizabeth returned home to the Birth Hope Center. We praise God for the Birth Hope Center, for you, and for His amazing miracles.