One of our favorite things to do with our family is enjoy a meal together. Sometimes the sides we order become the best part of the meal. This past month we have been busy with building the Center, hosting friends, and a favorite team from Cupertino, California. Everything was planned for each day. But there were some “sides” that came from the Father above and they were among the best parts of the mission.

I will share only 3 of those wonderful sides:
The Albino Orphanage- One young man in secondary school has been working hard to be number one in his class. First he was 9th then 4th and if he had the chance to return he was going to be number 1. The director did not have funds to send him back to school, but we did. We had no idea about the situation until we felt to help him go to school. There was much joy!

Getanyamba Village Church with Pastor Gabriel. First, this is a special man we met in 2001 at youth camp. Now he is a pastor. His wife also a youth at that camp. She is the daughter of a pastor that gave us his home to sleep in during camp. This remains our favorite place we have ever slept- it is a mud hut. The day we arrived in 2001 they had put all new kanga’s (beautifully colored clothe) in the windows and doorways, and on the local bed made from trees. They made us a shower from sticks. It was definitely “5′ star! Not only was it amazing to see them as pastors, but the great side in this story is a girl named Martina. She is 19 and was not able to go to secondary school because her family could not afford to send her. John, a member of the team felt like he wanted to help this little worshiper. When she found out she was filled with joy!

P.E.T. Carts- always a favorite. There is a lady at the church that has diabetes, they had to amputate one of her legs. The evening we gave the cart she was not there. But her daughter was there to accept the gift. She was crying so hard she could not talk. Later she said that she had just told the Lord she could not do this anymore. Caring for her Mother had become too much. She wasn’t’t able to help her get to church or to the market. This cart will bring relief to this lady and to her daughter that went home filled with joy! 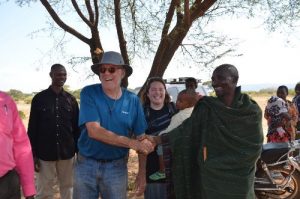 The Center building is looking big and beautiful. Our work on the mainland has expanded to working in the church and with youth. We are busy! A very good busy. One of our pastors in Colorado Springs via live streaming said, “if we are doing it right, following Jesus will cost us everything for the rest of our lives.” I guess it is the answer to the many that ask us when we will stop doing this mission. It has become more than we expected. It is beautiful in His time. There are rough days and disappointments that make us want to quit. But then He says, count the cost and we do and we remain. Thank you for remaining with us. You share in this wonderful ministry that will reap a harvest if we don’t give up and you don’t stop giving. Our hearts are full of His love and joy.

Psalm 40:5,8 “O Lord my God, You have performed many wonders for us. Your plans for us are too numerous to list. You have no equal. If I tried to recited all your wonderful deeds, I would never come to the end of them…I take joy in doing Your will, my God, for Your instructions are written on my heart.”

We appreciate you!
Ron & Carol 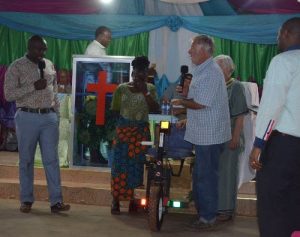 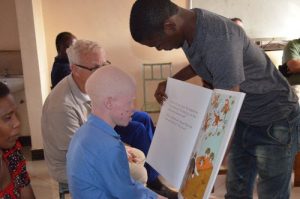 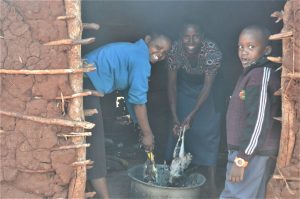 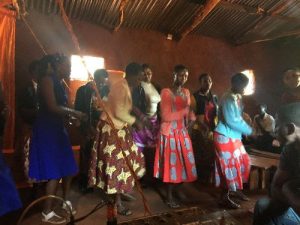 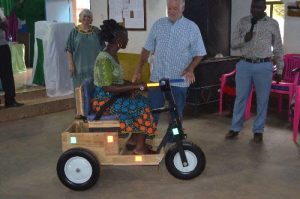 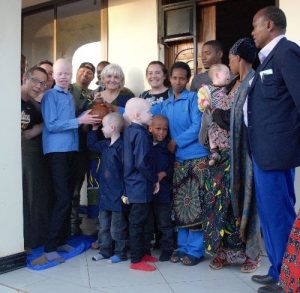 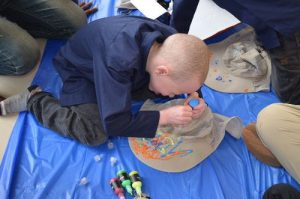 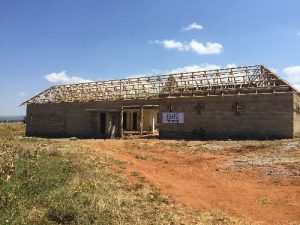 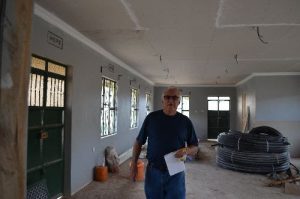