← THE 2022 BIRTHING HOPE TEA WAS A HUGE SUCCESS! FUN FIRST BIRTHDAYS AT THE BIRTH HOPE CENTER →

June 1, 2022 our first girl leaves the Center. Scola began school at Faraja Seminary School. Two weeks prior we met Pastor Tomas at the Dongobesh Church. He preached with passion about the Holy Spirit. Next he prayed for all our girls. At the end of the service he dedicated our newest baby, Adam Mark. We had lunch together and our fellowship was like we had known him a long time. He visited the Birth Hope Center and was deeply moved. Then, we found his wife is the head mistress for the Faraja Seminary School where we were taking Scola. When we arrived at the school we were met by Pastor Tomas. He introduced us to his wife. He hugged Scola telling her they will take good care of her. We know God is watching over Scola. And we love when God confirms that He has directed our steps.

Her Story: Scola arrived at the Birth Hope Center in June 2021. She was fifteen years old and two months pregnant. There are six children in her family. She is the oldest. Her father works away from home and sends the family about $2.30 a month. This is lower than poverty in Tanzania. Everyday before school Scola made half cakes. She sold them to help support the family. One day a boy friend came to visit Scola when no one was at home. He told her that he loved her and that he would help take care of her family. When she became pregnant, he ran. Her father said she was no longer welcome in his home and her mother told her she had to leave. Her mother called a pastor for help. He called the Birth Hope Center.

Scola was brokenhearted over the loss of friends and family. She felt like the boy and her family abandoned her. She feared never seeing her mother again. Scola had many difficult days. Then one evening she made the choice to follow Jesus. Slowly her countenance changed. She was happy at the Center. Scola had a difficult labor and delivery. Daniel Jospeh was born on January 31, 2022. After his birth Scola had problems with her wound. It became infected. She ended up back in the hospital for two weeks.

Her father came to visit and told her he loved her. He gave her a few shillings. Then he said we could have her because she was not welcome at home. Scola was rejected again! She started giving the hospital staff and our Center nurse a lot of trouble. When Perpetua came to deliver her baby Scola began to help Perpetua. Scola began to heal. Both girls and their babies returned to the Center on February 27, 2022. Scola was happy with Daniel and the other girls. Then on March 17th Daniel passed away in the night with no reason. The doctor said it was Sudden Infant Death Syndrome. Daniel’s sudden death caused all the girls to be in fear. Scola once again was experiencing loss. Her father and mother came to the funeral.

Later that day Scola asked her mother to forgive her and then her mother did the same. In that short encounter their relationship was restored. But her father remains firm that she is not welcome at home. Often we would see her looking sad and all alone. Many tears were shed. The church pastors came to minister to Scola. She accepted prayer from everyone. On April 6, 2022 Scola was filled with the Holy Spirit. She began helping with the other girls and their babies. It has been a very hard journey for Scola.

In April she gave Ron a note asking if she could be sent away to school. She wanted to learn English and become a teacher. We had already been discussing this option for her. On June 1, 2022 Scola began school at Faraja Seminary School. Faraja is an English medium secondary school of the Tanzania Assemblies of God School. She was happy and thankful. Her mother was also thankful. I almost cried as we checked her in and said goodbye. It was like sending your first child off to college that first day! Please pray for Scola as she begins this new part of her journey. 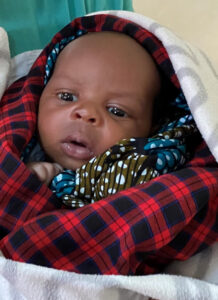 Our Center verse is “For I know the plans I have for you” says the Lord. “They are plans for good and not for disaster, to give you a future and a hope.” Jeremiah 29:11

You are part of the good plan for them.

We appreciate you!
Love, Ron & Carol 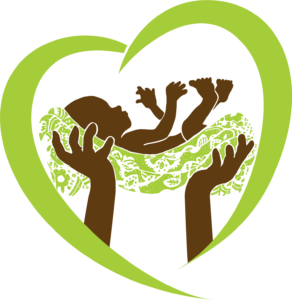 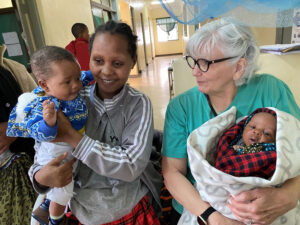 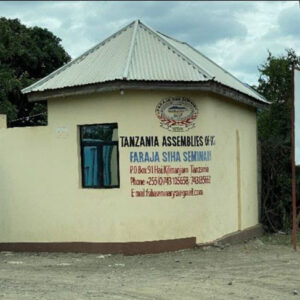 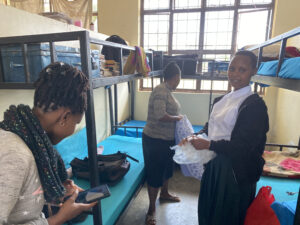 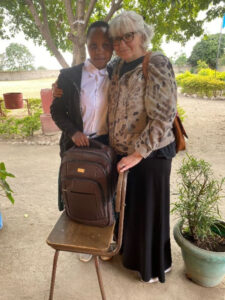 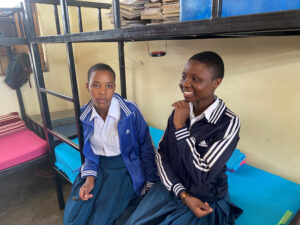 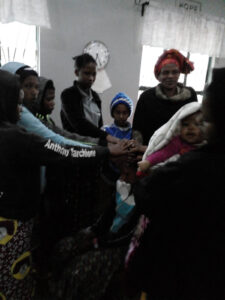 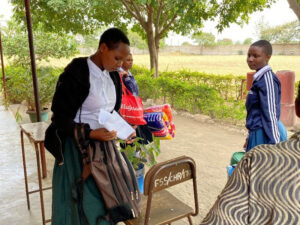 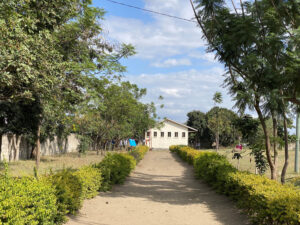 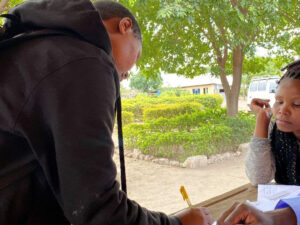 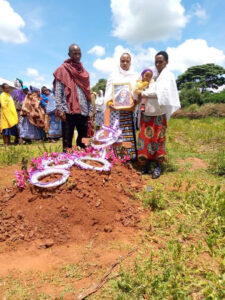 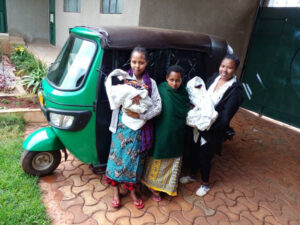 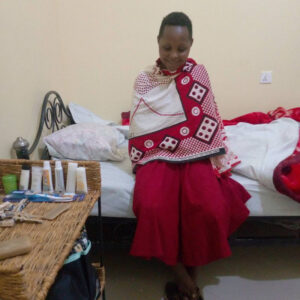